LRE Foundation Repair Before & After Photos 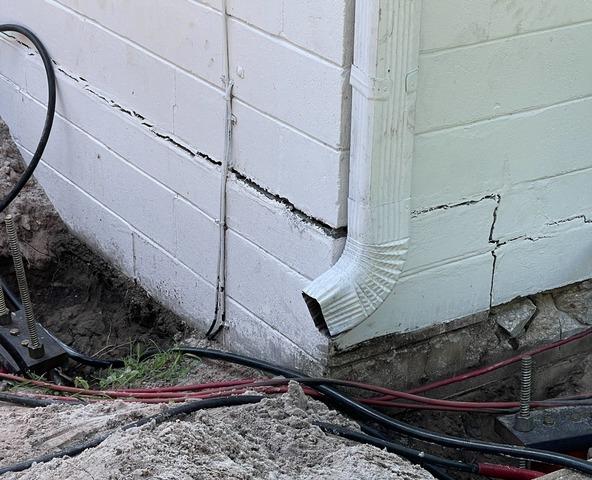 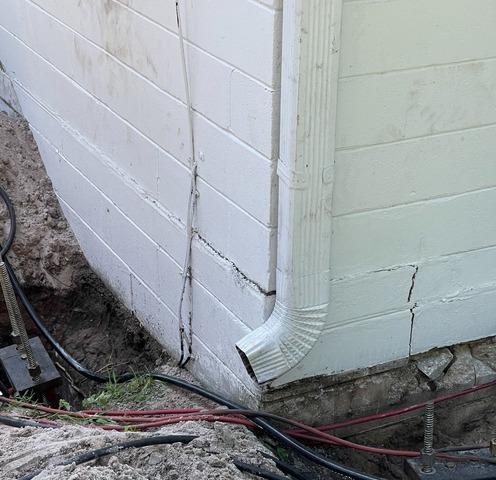 A homeowner located in Daytona Beach recently inherited this home and noticed interior and exterior cracks throughout the home. The Homeowner's goal was to repair the foundation so they can keep it in the family, or sell the home later down the line. LRE installed 7 Helical piers around the perimeter of the home and injected 6 points of chemical grout to permanently stabilize the foundation of this home for years to come. 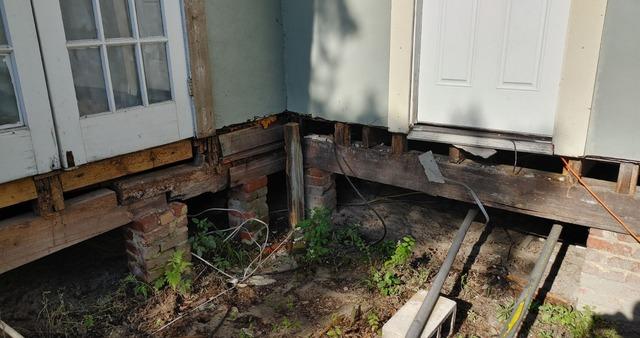 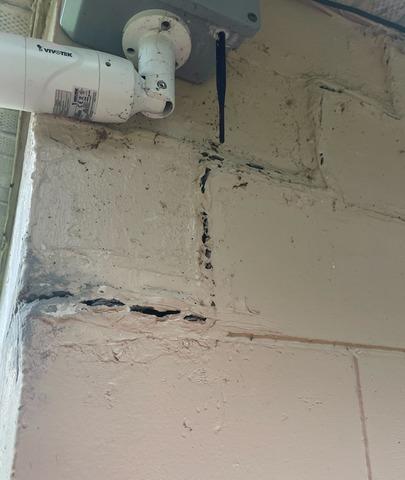 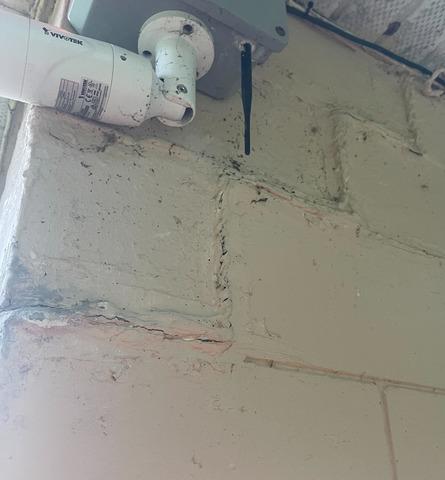 The foundation of this home in Umatilla, FL had been settling over a period of 20 years without the homeowner realizing the severity of the stairstep cracks. The homeowner reached out to LRE Foundation Repair in hopes of remedying the issue before it continued to worsen. LRE successfully installed 8 piers around the perimeter of the home to permanently stabilize and restore the structural integrity of this homeowner's foundation. The homeowner can now be certain that their home is permanently stabilized, and no longer at risk of failure. 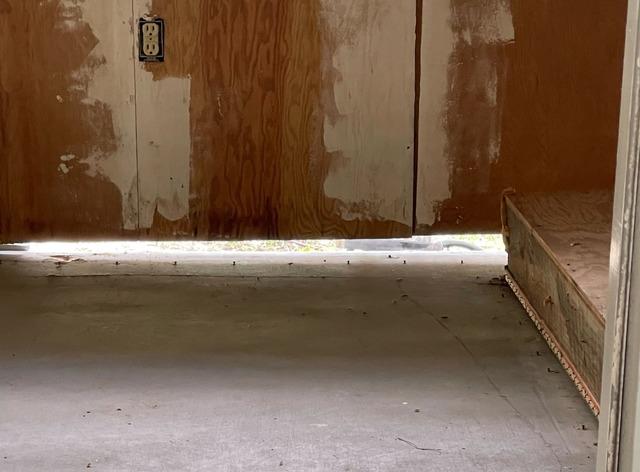 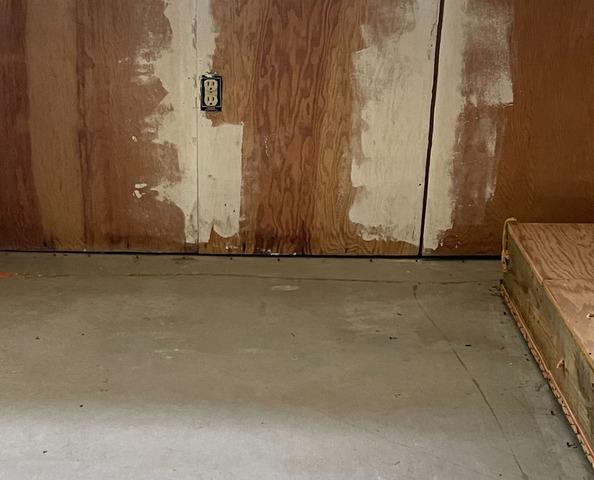 Homeowners located in Eustis, FL contacted LRE seeking repairs on their newly purchased home. This home had an addition that had been abandoned for 40 years, the new homeowners were looking to restore the integrity of the home. LRE installed 5 Helical Piers around the perimeter of the slab to lift and permanently stabilize the slab which had settled significantly over time.

Homeowners located in Kissimmee, FL reached out to LRE Foundation Repair in hopes of repairing the walkway of their home. The soil underneath the slab had eroded causing the concrete to become unlevel, leaving a nasty tripping hazard and allowing water to pool near the foundation of the home. LRE utilized their 2-part PolyLevel foam system to inject underneath the slab. The foam worked to fill the voids, and raise and relevel the homeowner's walkway. This homeowner no longer has to worry about tripping hazards or more serious foundation issues due to the pooling water.

By Rob B. Stuart, FL

"Brad and Anthony showed up on time, went about their work..."

"We had a really great experience. Donovan did an excellent..."